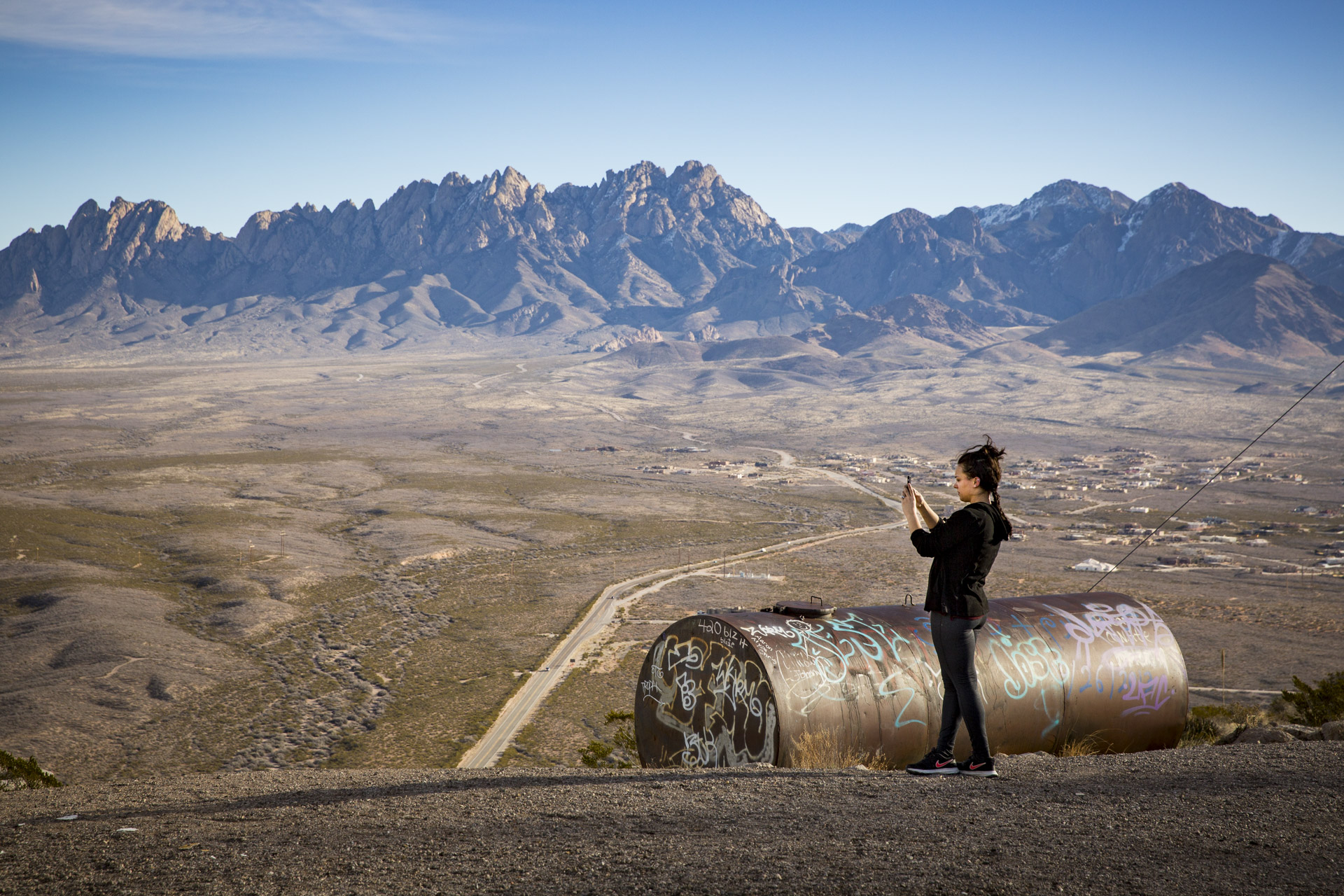 Families Together In Sanctuary

The act of sanctuary is a last resort for people who are facing deportation to their respective countries where their lives are at risk due to organized crime as well as other hostile environments.

This video was produced as a way to let as many people know that Suyapa Reyes, and Oneita and Clive Thomson as well as their children were going to enter sanctuary at the First United Methodist Church of Germantown (FUMCOG) here in Philadelphia.

The act of sanctuary is a last resort for people who are facing deportation to their respective countries where their lives are at risk due to organized crime as well as other hostile environments. These two families had exhausted all of their options with the U.S. Citizenship and Immigration Services (USCIS) in regards to the normalization of their immigration status.

New Sanctuary Movement of Philadelphia commissioned this video as they were responsible for helping both families go through the process of entering sanctuary. Their grassroots organizing is led by people who were impacted by immigration as well and they work on community justice campaigns through a faith lens.

In order to produce this video we had to work very quickly because of the time sensitivity of the events. We started work on Friday and by next Tuesday it was published during the newsconfernece. We conducted several interviews as well as filmed workshops and b-roll of the families as they prepared to enter sanctuary. All this was done with conscious effort not to be intruding into a very personal and unnerving time in their lives. We were very aware of the vulnerabilities and that we had to be sensitive because of the nature of the situation.

This was a team effort between many people who helped work on different aspects of the production of the video. We had help with translating the video to both english and spanish as well as subtitling. Not to mention all the people who participated to organize the dates for shooting and making sure people were where they were supposed to be.

Sanctuary is a long road with a very uncertain destination. We will be following as this story develops over the years.
If you would like to learn more about this story, you can find a press release published by NSM here: https://www.sanctuaryphiladelphia.org/jamaican-and-honduran-families-take-sanctuary-at-fumcog/

Enjoy that? You will these. 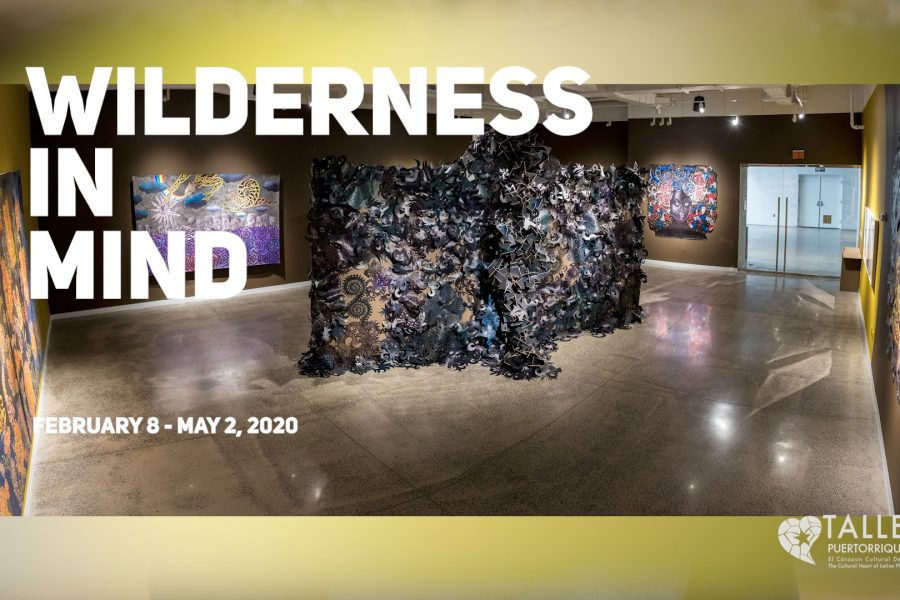